To all our members and families. Thank you for your hard work and thank you to those who have supported and appreciated the MBBA in 2017. Have a wonderful Christmas END_OF_DOCUMENT_TOKEN_TO_BE_REPLACED 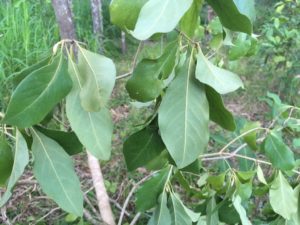 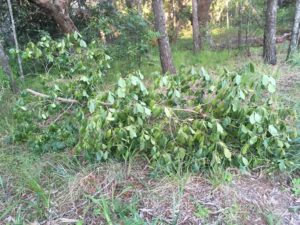 Hi All, We are doing a final session at the Marcus Section of Noosa National Park this Thursday  Dec 7 at 8.00am, weather permitting. I noticed an isolated patch of END_OF_DOCUMENT_TOKEN_TO_BE_REPLACED

You can help our work by making a donation.